Adachi began to think that he might have a chance to change after knowing the true intentions of various people with the power of his magic.
At that same time, Kurosawa was meeting with a business partner who appeared to be in a terrible mood. Adachi wants to help Kurosawa and use his magic to help someone for the first time!  Adachi was overjoyed to help Kurosawa, but on his way home, he discovered Kurosawa with a woman who seemed to be a former girlfriend, and for some reason he was upset.  It was that moment Adachi noticed a certain emotion was born in him. 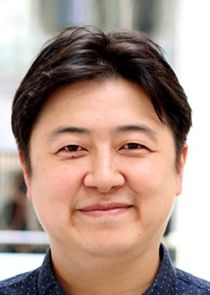 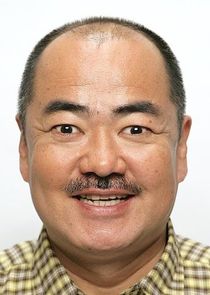 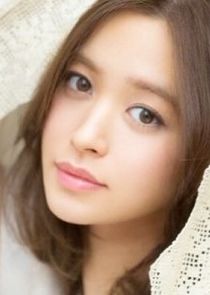 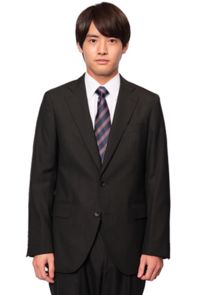 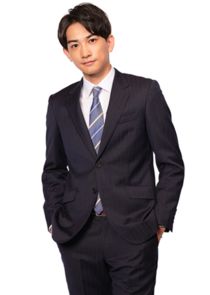 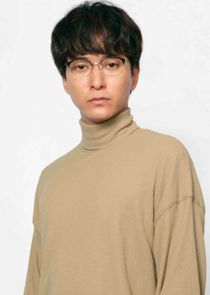 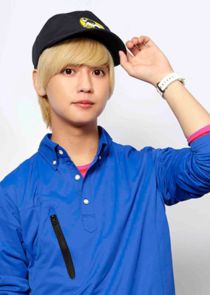 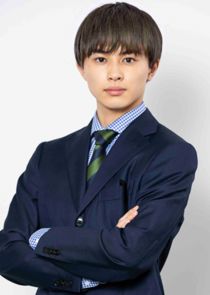 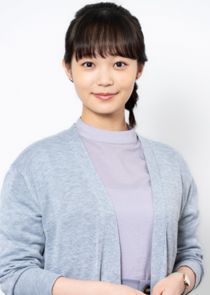 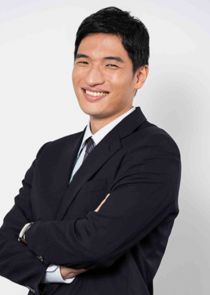