The second episode takes viewers on a journey through the turbulent marriages, affairs and tyrannical politics of King Henry VIII's reign, and explores how Henry's obsession with marrying Anne Boleyn resulted in a cataclysmic and hugely unpopular split with the Roman Catholic Church. The programme also examines Henry's relationship with his new chief advisor and enforcer, Thomas Cromwell, who would come to bear the brunt of the King's increasing unhinged behaviour in the years to come. 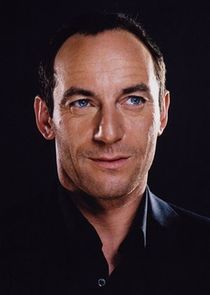