This week it's Margate's turn to play host to Stand Up For Live Comedy. Filmed at Dreamland's iconic Roller Room in front of a socially distanced audience, this episode features the hottest new comics on the stand up scene, all of which are attempting to kick-start their careers in the wake of Covid-19. Welsh comic, Kiri Pritchard-McLean is at the helm welcoming Vlad Ilich, who shares his unique take on being a millennial Eastern European living in the UK. Plus new-comer, Priya Hall, who jokes about cat-fights with her mum, how her nan became a legend and what it's like to grow up as a mixed race kid in the Valleys of Wales. Jonny Pelham completes the line up with his self-deprecating set about manning up, finding love and being weird. 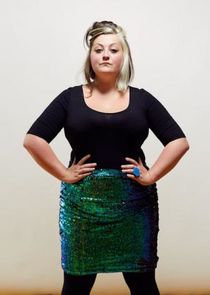 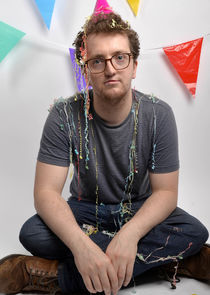 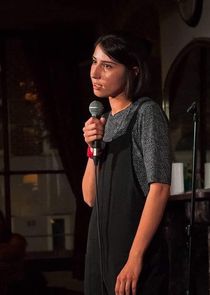 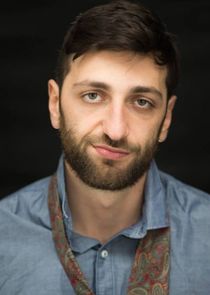