Twelve days after the assassination of President Lincoln, history records that Booth suffered a fatal gunshot wound while resisting arrest. Today, the Booth family believes this to be untrue. The family believes he faked his death, reunited with his wife, going on to marry again under an assumed name, eventually revealing his true identity in a series of clues. Investigators now have access to 60 boxes of materials at Harvard University, marriage certificates, what is believed to be the will of John Wilkes Booth and other rare documents that could speak to the mystery, and for the first time, use DNA to prove or disprove that Booth escaped his death. 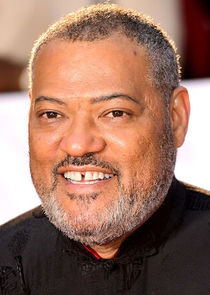