After Fernando's subsequent illness, Sancho and his troops return to León. Ruy tells his grandfather that Flaín sent someone to kill him. Rodrigo knows his grandson's life is in danger. Flaín, on the other hand, doesn't give up on his mission to conspire against the dying King and decides to attempt seizing power before his death. He is unaware that Urraca still has a card to play. 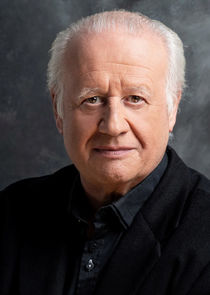 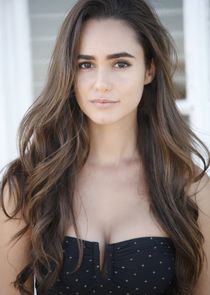 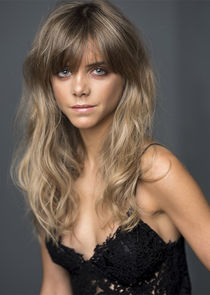 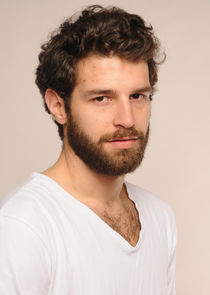 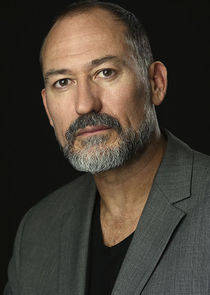 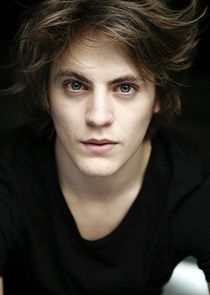 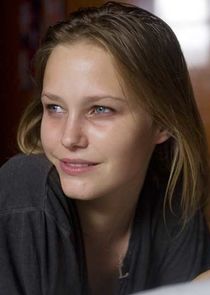 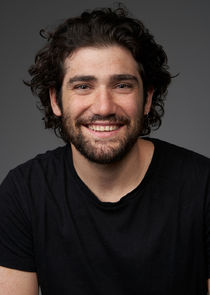 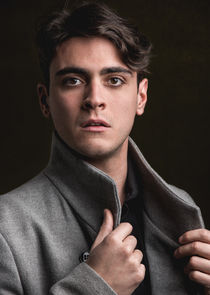 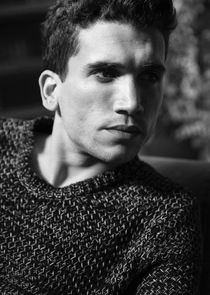