Under the searing summer sun, Ed takes on Arizona's Sonoran Desert. As temperatures exceed 40 degrees C, and the local monsoon season threatens to bring potentially deadly flash floods, he battles against the threat of rattlesnakes and mountain lions in a bid to tread in the footsteps of ancient indigenous Americans who thrived in this harsh habitat. 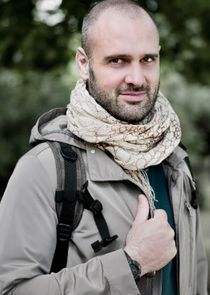