James, a handsome director finds himself despondent after his actor boyfriend Jack cheated on him. Taiwanese model Marco then comes to his aid by staying with him. James receives an invitation from a leading producer called P'Tee to film a BL drama series 2 Night. What he didn't expect, is that he would have a spark with yet another actor ––– Ait, who plays the sub in the drama series. He feels as if he had known him for years as they seem to have exceptional rapport. 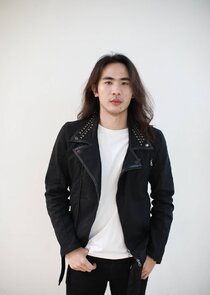 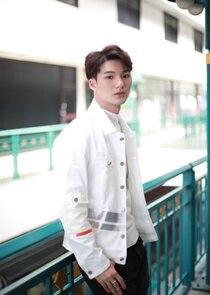 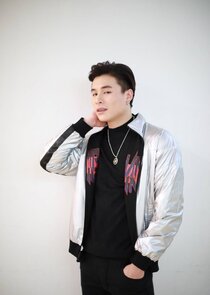 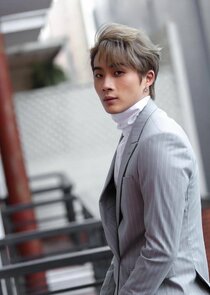 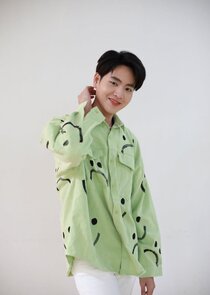