When the NFL players go on strike and the football season is threatened, Barry gets concerned that he and Murray will no longer have anything to talk about which leads Barry to try out for the Eagles team himself. Against Erica's advice, Beverly decides to start selling a nutritional product from a sketchy company in an attempt to gain financial independence. 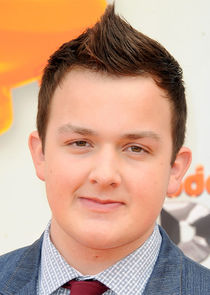 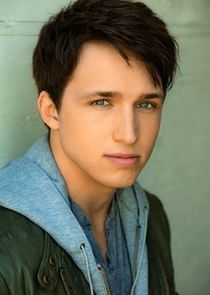 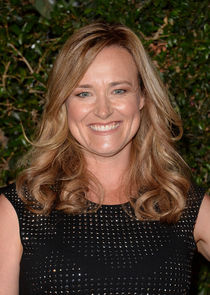 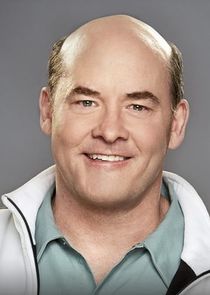 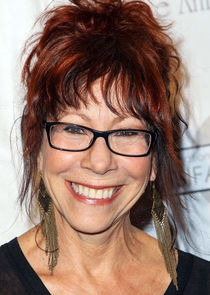 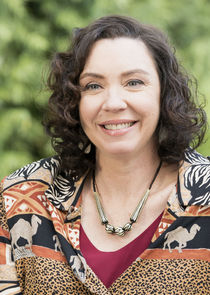 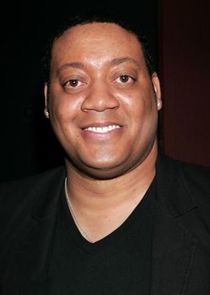 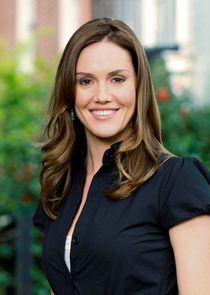 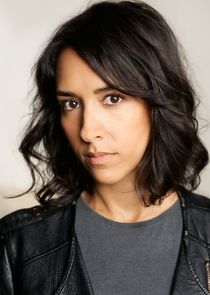 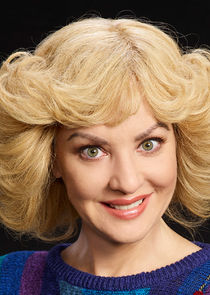 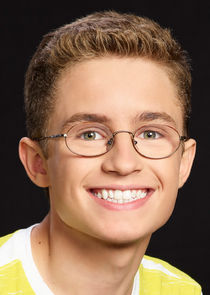 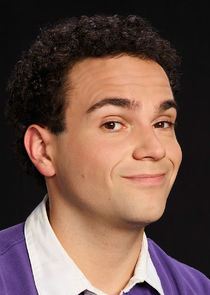 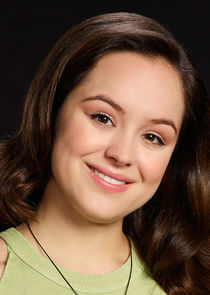 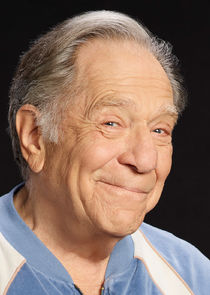 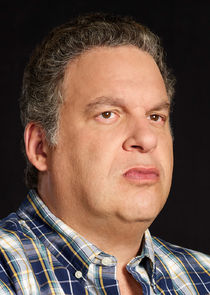 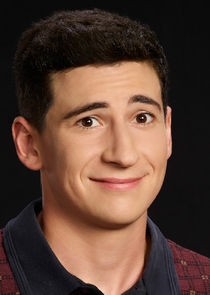