Jools chats to actor, comedian and music lover Lenny Henry, who chooses and discusses his favourite performances from the archive. This special Later... falls on the same night as Comic Relief 2021, so as well as mining our vaults, Lenny shares a few of his favourite musical moments from the fundraising show across the years.

Meanwhile, two artists make their debut on the show. First up is Enny, a rapper and singer from Thamesmead in south east London. After releasing her first music just under a year ago, she immediately caught the attention of Jorja Smith, who made Enny the first signing to her label FAMM. Fast-forward to the end of the 2020 and Peng Black Girls, Enny's celebration of Black British women, catapulted her into the critics' ones to watch lists.

Second up is Leeds-London collective Nubiyan Twist with a unique performance of their latest single If I Know, featuring Ghanaian multi-instrumentalist and singer K.O.G and recorded at the home of the now-iconic east London jazz night Church of Sound. The track comes from the band's recently released third album Freedom Fables, a record that pays homage to traditional jazz and Afrobeat whilst embracing genres from hip-hop to garage, dub and everything in between. 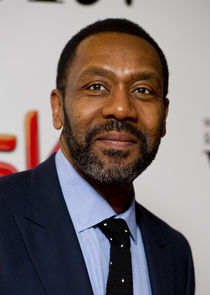 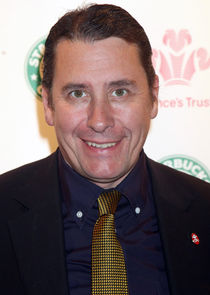