Security is called after a patient suspected of having Covid-19 ties wires around his door handles in protest after being asked not to roam around the department, while 25-year-old Chelsea arrives in resus by air ambulance after being hit by a car while on a night out. In minors, 68-year-old Roger has managed to accidentally swallow disinfectant and is worried he's caused serious internal damage, while a team tries to revive a patient who is having a cardiac arrest. 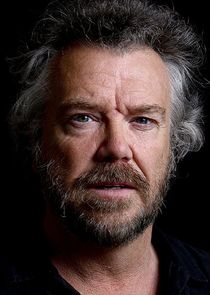