Dan Walker is joined by Alex Scott and Dion Dublin at Wembley ahead of the FA Cup final.

Dion talks to Leicester's Kasper Schmeichel and Gary Lineker shares his memories of the 1969 final. The show speaks to Chelsea's Ben Chilwell and fans as more than 20,000 are welcomed back to Wembley. There's a special appearance from Leicester band Easy Life, a look back at Manchester City's title win and Mark Clemmit is in Barnsley ahead of their play-off appearance. 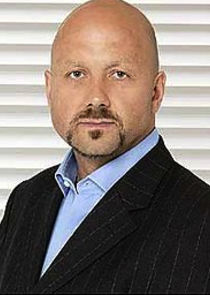 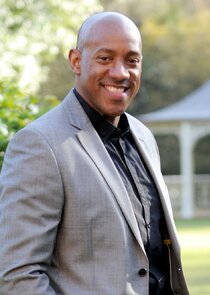 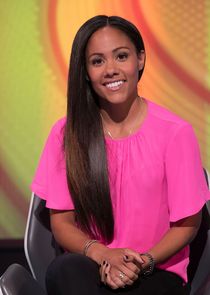 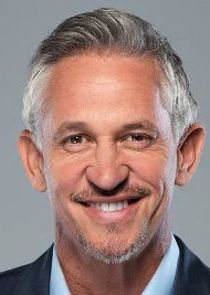 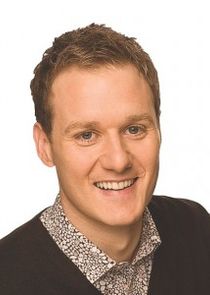