After the World Surf League announces that Nazare will host an upcoming big wave competition, athletes from around the globe arrive to participate in the tournament. But as the event grows in scope, so do Garrett's concerns over the proposed safety protocols. Later, the world-class surfers prepare for some of the largest, most unpredictable waves they've ever seen. 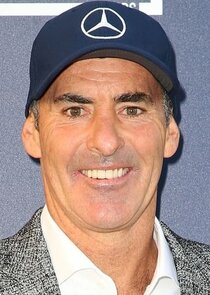