Travelling to Vietnam, China and Japan, Dr Amanda Foreman explores the role of women in Asia under the philosophy religions of Confucianism and Buddhism. Covering a period from the 1st century AD to the present day, she'll look at how Asian ideals of feminine virtue and the division of space between the female world of the home and male world of business and politics became a hallmark of Chinese identity. Part of yin and yang, they have cast a long shadow across women's lives, not just in China, but across Asia. 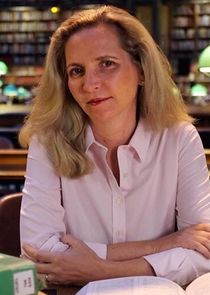