Germany attacks the Soviet Union in June 1941, unsuccessfully laying siege to Leningrad from September 1941 until January 1944. For two years the Soviet Army fights the Germans almost alone. After one of the greatest land battles in history, the nation survives and triumphs - but with a loss of no less than twenty million of its people. 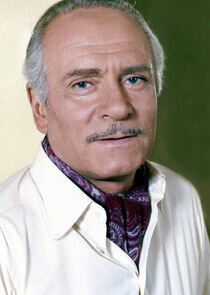