Waking up from a nightmare in which Sasha sings in an epic gospel number in the church where she used to go as a child with her Grandma Gloria, Sasha is in a dark place as she deals with the aftermath of the villa trip. She tries to get back into her music but a hurt Kobi says he can't help her unless she believes in herself. Sasha gets a phone call that her mum is in hospital and Sasha rushes to see her. But when Sasha tries to open up, Laura says she doesn't want to bring up the past. A crisis emerges when Carly falls foul of some internet trolling and Sasha and Carly have a huge fall out. Sasha can't stay there anymore and runs to Kasper for solace but it's not the home she needs.
After Sasha's trauma overwhelms her, she turns to Melrose, who has always been there for her. Sasha finds the strength to walk away from her influencer life and goes back to Carly's to collect her things. Sasha performs an original song for the first time at Kobi's event, finding the courage to believe in herself. With everything that Sasha has learned will Sasha be ready to take over the world with her music? 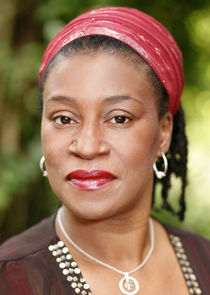 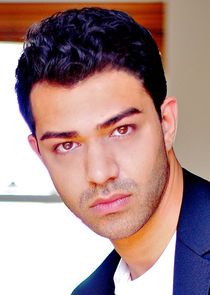 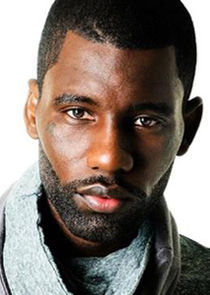 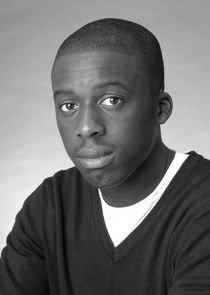 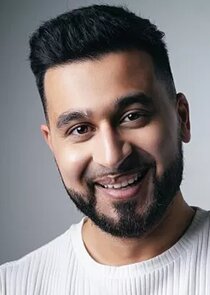 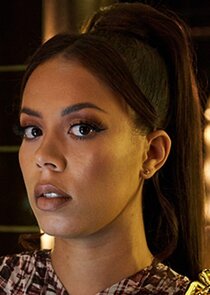 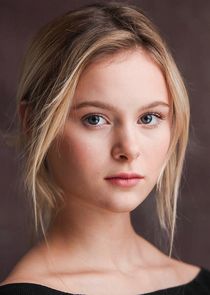 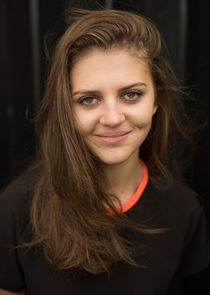 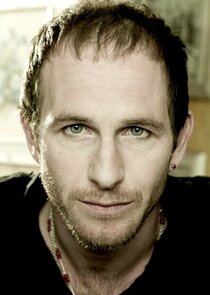 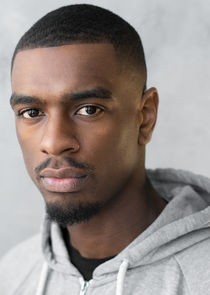