Watch the full documentary about the indiscriminate terrorist massacres in Mumbai, the home of the Bollywood Industry, by Islamic Extremists in November 2008. The story of the multiple, coordinated attacks that targetted The Taj Mahal Palace and Tower Hotel, The Trident-Oberoi Hotel, Nariman House, a Jewish community center, and Cama Hospital among others is told completely from the perspective of the victims.

The documentary highlights the important role technology and social media play in modern society's responses to terrorist attacks and how the news media aided the terrorist by giving away the hiding places of the soon to be victims.

"Mumbai Massacre" places viewers inside the maelstrom, where they become witnesses to the critical events and decisions that meant the difference between life and death. Incredible stories include a Muslim architect and his wife who were forced to watch as two different groups of hostages were executed at their feet; a tourist whose husband died in her arms as they were shot trying to escape; an American cameraman whose mother in Texas texted him a map of the hotel; and a married couple who split up during the chaos to increase the likelihood that at least one of them would survive to take care of their children. The film also reveals the remarkable heroism and dedication of the hotel's staff, documenting a restaurant manager who returned to the hotel to take care of his guests and cooks who gave up their own lives to keep the terrorists away from their hidden visitors. 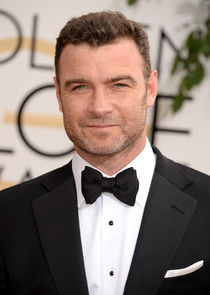