From crystal-clear waterfalls to baby turtles the size of a thumb nail - explore the magical wonders of the Danube.

Branching out across Europe, its tributaries gather water from 19 countries, making it the world's most international river. Along its epic journey, it takes in alpine forests, raging rapids, ancient kingdoms and diverse cultures. It's a river that links people and nature: intrepid ice-runners jump crevasses on its frozen headwaters, and scientists dive through vast water-filled caves beneath ancient cities.

From the spectacular swarming of mayflies to the spawning of a rare giant fish, the Danube is the 'queen of rivers', offering surprise at every turn - finally transforming into Europe's most spectacular wetland at the end of its 2000-mile journey as it reaches the Black Sea. 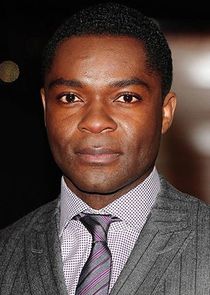