While scrutinizing the crime scene late at night, Jessie and Maria hear another murder taking place, as Martine's gardener, Lawrence, is killed. Scared off from investigating, Maria tries to help a man who has been deceiving his fiancée, and Jessie helps her mother solve a mystery at the local hospital. Meanwhile, Anna and Dirk are still trying to kill each other, even from their hospital beds. 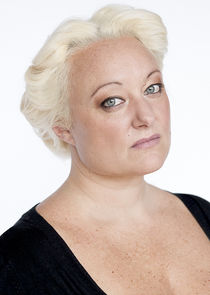 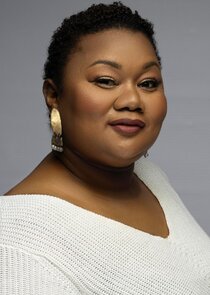 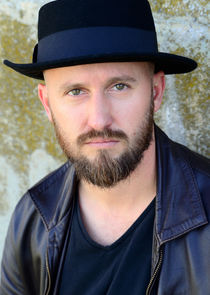 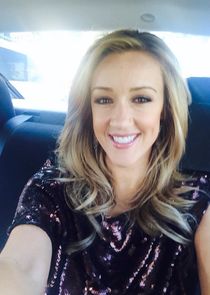 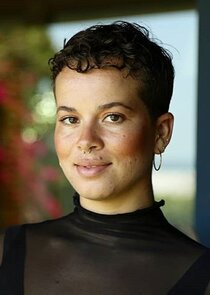 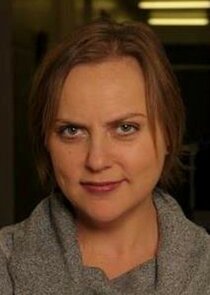 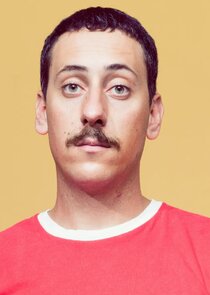 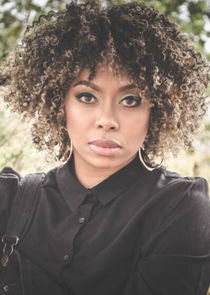 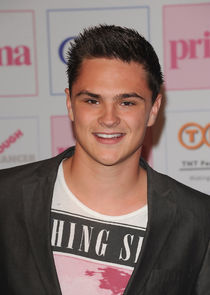 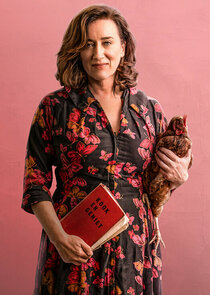 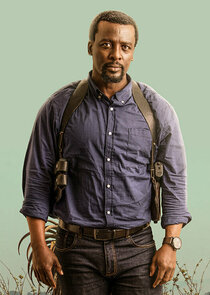 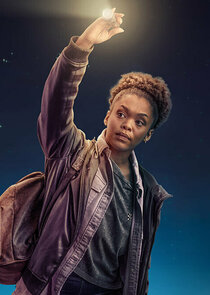 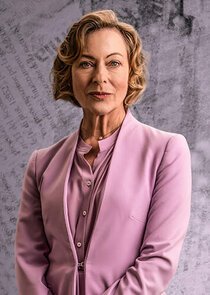 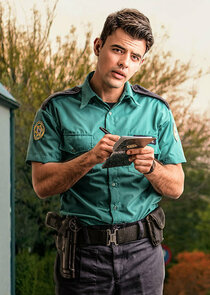 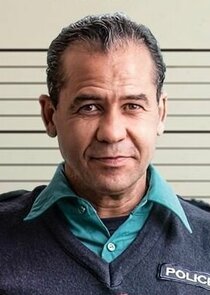 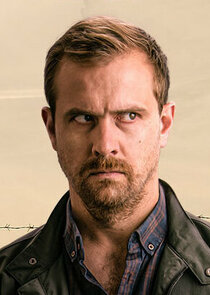 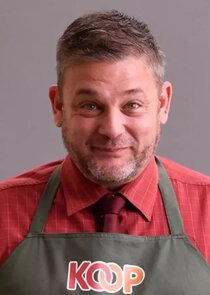