Introducing the prototype of his newest product to the entire world, the Ion Cortex, a device capable of solving the world's energy crisis, Bruce Wayne hires brilliant scientist Dr. Jason Burr to work on the project. The announcement also draws the attention of the League of Assassins. When Silver Monkey, one of the League's members, attacks Wayne Manor, it is up to Alfred and Katana to keep the assassin at bay until Batman returns. But Katana is armed and ready for the task with the legendary Soultaker Sword, a sacred weapon she stole from the League of Assassins back when she used to work for them. 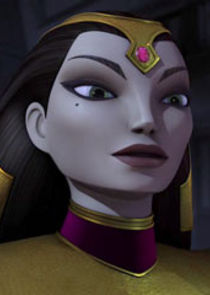 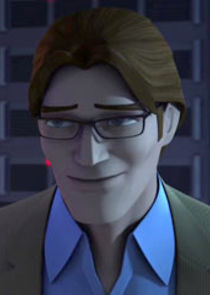 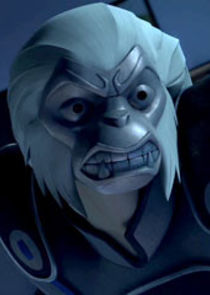