Katie Derham introduces this year's traditional spectacular concert from the Vienna Philharmonic Orchestra in the gardens of Schonbrunn Palace. There's a distinctly French flavour to the evening with music from Bizet, Berlioz, Poulenc and Ravel, and a special appearance from the world-renowned French piano duo the Labeque sisters. The concert is conducted for the first time by Semyon Bychkov who, though Russian-born, is an honorary Frenchman on account of his being married to Marielle Labeque.

This year's concert features such musical favourites as Ravel's exuberant Bolero and his ravishing Daphnis and Chloe. There is also a chance to dance along to the can-can from Offenbach's Orpheus in the Underworld plus, of course, the traditional end to the concert, Johann Strauss Junior's romantic waltz Wiener Blut. It wouldn't be a summer's night in Vienna without it! 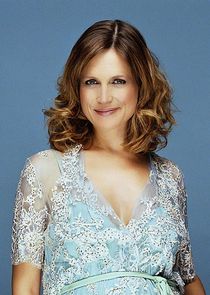