Keith Richards has lived a life of legend and in this documentary he talks exclusively about his sixty year career as the lead guitar player in The Rolling Stones.

Richards' brilliance as a songwriter and performer and defiant hedonism have made him a cultural hero to millions and has shaped the whole idea of what rock and roll means.

The film features vivid archive of Richards' extraordinary career, a soundtrack full of his classic riffs and interviews with a stellar cast of musical idols. 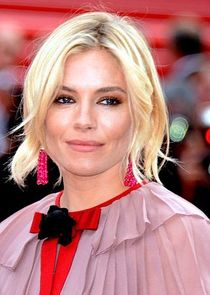 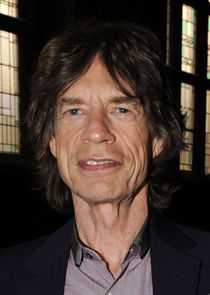 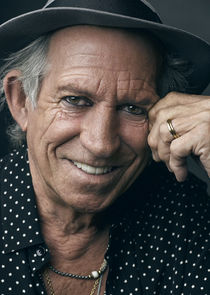 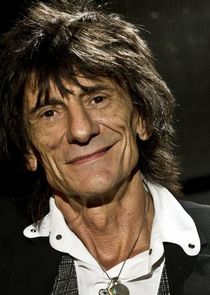