Ancient Egypt: We've found only a tiny fraction of its treasures. 99 percent of them remains hidden, waiting to be discovered. But what if we could look beneath the sand. What if we could reach back into the past and raise up a lost civilization… Uncovering pyramids, temples, even whole cities. And what if it turned out that everything we knew was just the tip of the iceberg? Using sophisticated CGI re-creations, this BBC/Discovery documentary follows the explorations of archaeologist Sarah Parcak, who has developed satellite technology to pinpoint the locations of thousands of buried Egyptian cities, temples and tombs. 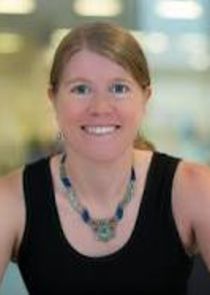