Banks and Delahoy discover a store that sells people murder weapons and instructs them on how to dispose of bodies. They set up a sting, and all is going as planned until a battered woman steals some poison from the store. Meanwhile, Davis Nixon asks Casey to get a client's son out of a bogus resisting arrest charge, as a personal favor. Just as Casey gets the man off the hook, Alvarez realizes the guy's the suspect he's looking for in a hit and run case. And when Cole and his fiancé meet with their minister to discuss their wedding, Frank Lutz shows up and asks Cole for a big favor, threatening otherwise to expose their past together. 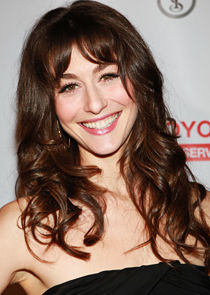 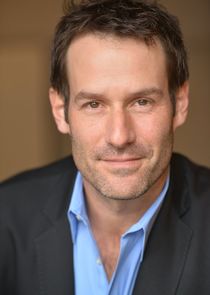 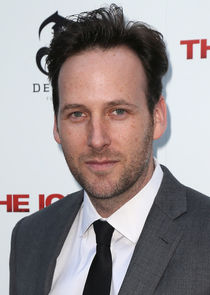 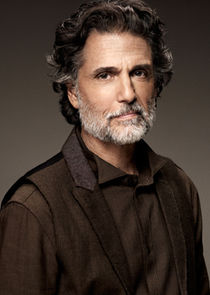 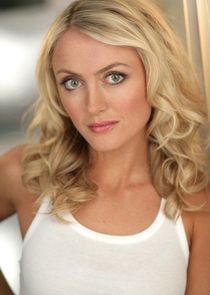 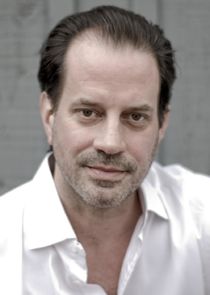 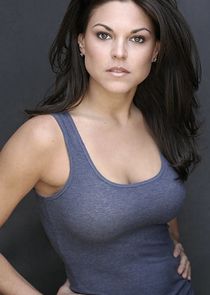 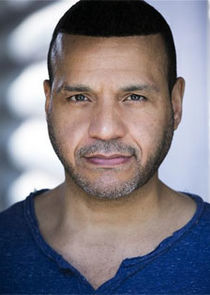 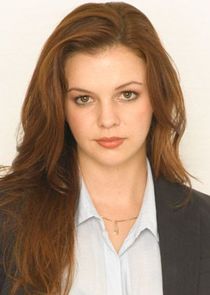 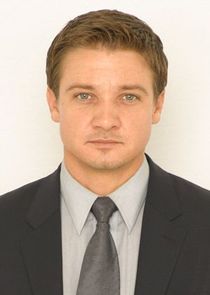 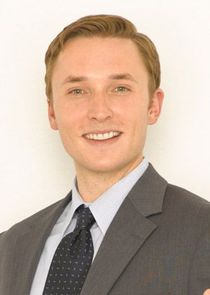 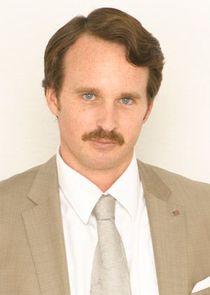 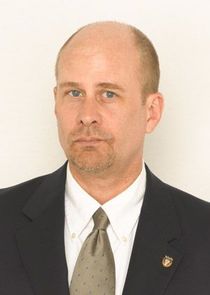 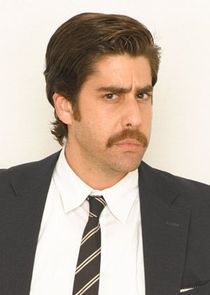 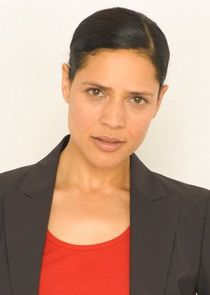 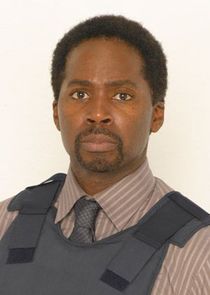