Brennan and Booth investigate the college-basketball world to determine who is responsible for the murder of a player on a nationally ranked team. 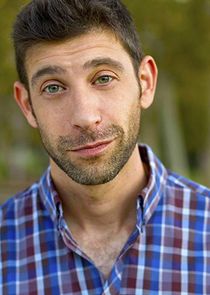 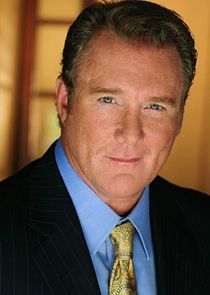 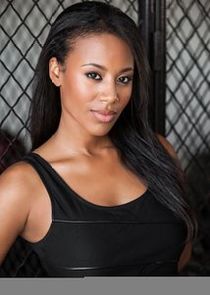 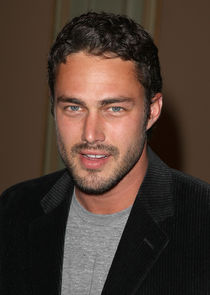 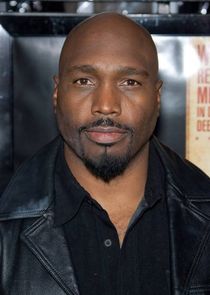 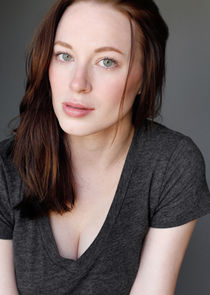 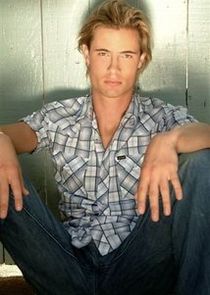 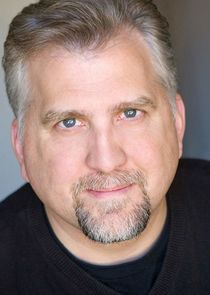