After a skull and decomposing hands are found in a dumpster, the team must not only solve the crime but also search for the rest of the victim's remains. Identified as Ray Raminsky, the victim turns out to be a bounty hunter in search of Charles Braverman, a man indicted for the murder of a co-worker. Meanwhile, Brennan is asked by Professor Bunsen Jude "The Science Dude" if he can shoot an episode of his children's show from The Jeffersonian Lab with Brennan as his special guest. Brennan initially turns him down, but is surprised when he makes her a deal she can't refuse, so she takes him on as a new "squintern." As the team pieces together the details of the crime, they discover that they are not alone in the hunt for Braverman and find themselves in a chase with an unexpected suspect. 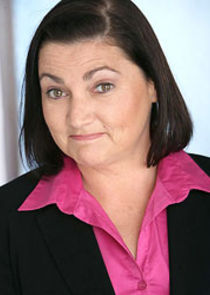 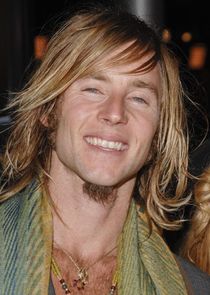 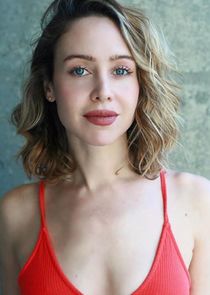 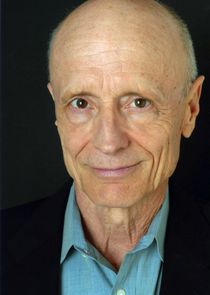 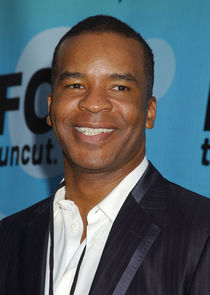 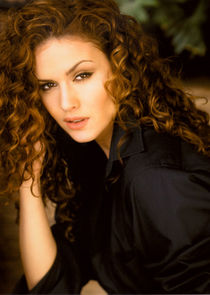 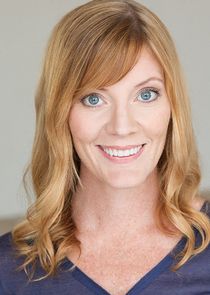