The remains of a mythbuster television show host are found in the wilderness appearing to have been killed by the mythic Chupacabra, a reptile-mammal hybrid creature whose existence has not been confirmed. The team soon learns that the victim traveled to the remote West Virginian area to debunk the Chupacabra myth, and they interrogate possible suspects, including a rival wilderness-channel host/cryptozoologist/pet psychic. But when a tape is recovered at the crime scene and peculiar tooth marks are found in the victim's remains, the team learns details about the victim's demise that challenge the original theories surrounding his death. Meanwhile, recovering alcoholic squint Vincent Nigel-Murray makes amends with each member of the team and makes some surprising confessions. 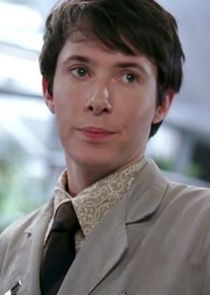 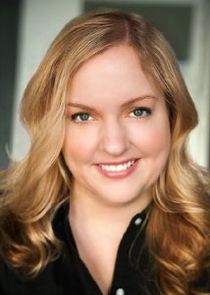 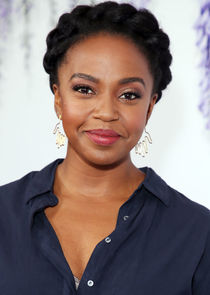 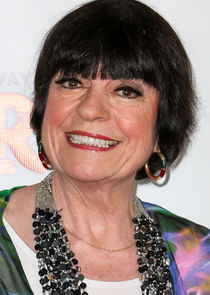 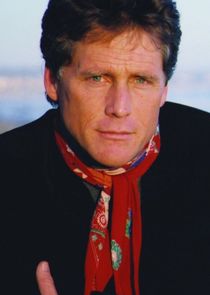 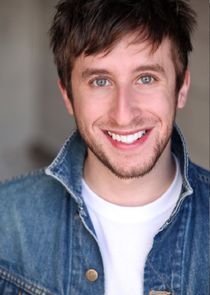 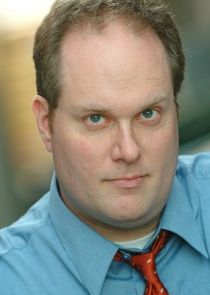 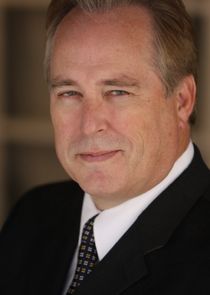