Brennan and Booth head out to Los Angeles to consult on the production of "Bone of Contention," a film based on Brennan's latest book and the work of the Jeffersonian team. While on set, Brennan intervenes after finding flaws with the actors' performances, not to mention the film's total disregard for science. Then she discovers that the prop cadaver being used is an actual murder victim, forcing her and Booth to launch an investigation that has real-world consequences in the land of make-believe. Meanwhile, Booth is offered a job on the studio lot, and embarrassing information is revealed about Cam's past. 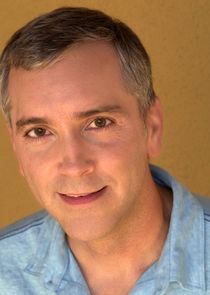 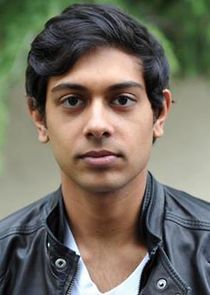 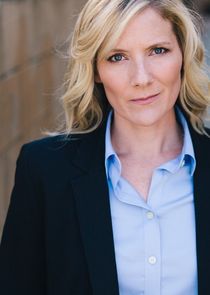 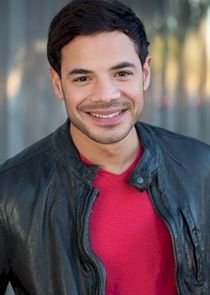 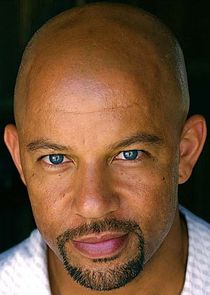 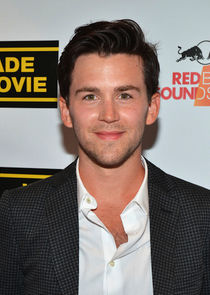 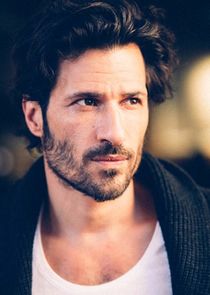 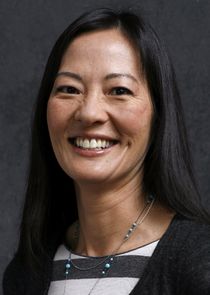 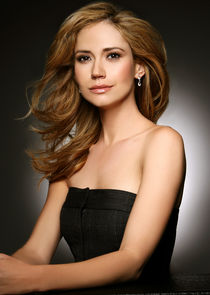