On the ward of a hospital psychiatric unit, Alison meets Daniel, who is being held after an attack on his girlfriend. He desperately tries to persuade Alison that the man responsible for the assault was the other Daniel - Daniel Two. Doctors are convinced the young man is a pathologically violent schizophrenic, but Alison has serious doubts. 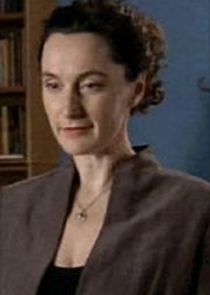 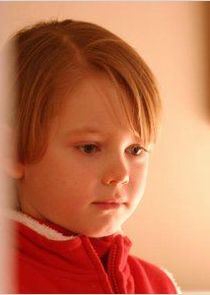 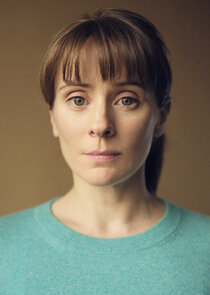 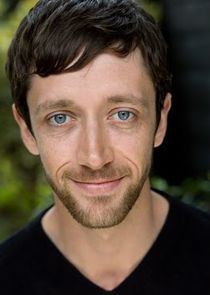 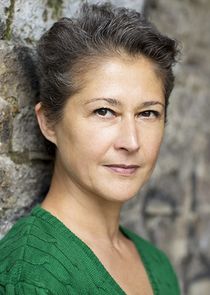 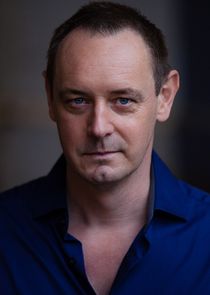 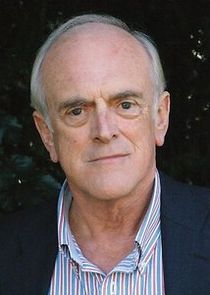 as Minister of Tea 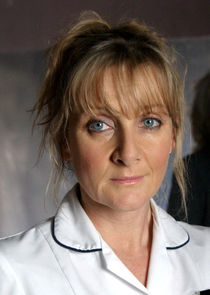 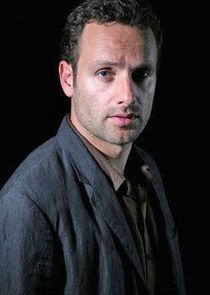