Tracey McFee (Daniella Monet), an actress who played David's daughter on his old sitcom before she was fired, returns into David's life as Joe's Spanish tutor, who is terrible at her job. Emily and Kevin are hired as background extras on Amy's soap opera, however the gig will require Kevin to be away from David for two days, causing Kevin to stress out. Janie has a friend with terrible body odor. 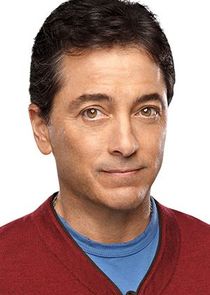