Leonard finds himself facing a murder charge after pulling a job Alexander turned down. The elderly Blacke had accepted to test a new security system at a jeweler's and ended up accused of murder when a corpse turned up inside a vault. This episode involves a planned jewel heist, father-son rivalry and bungling police work. Alex is coerced into solving the mystery of what happened to Czar Nicholas' diamonds and who killed the jeweler. 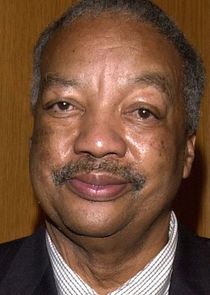 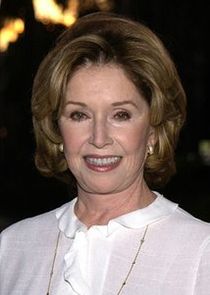 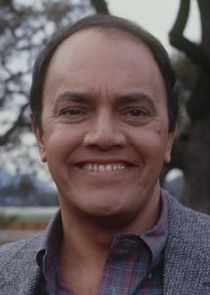 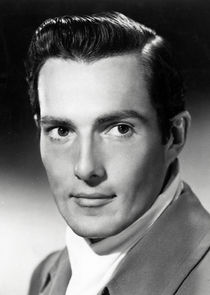 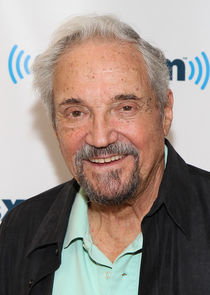 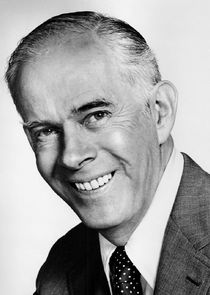