After the murder of DI Brown, the Met put the tough minded DCI Bell on the investigation. He knows Della is withholding information and is determined to find out what she and Cal know. Meanwhile, Stephen Collins' story becomes more complicated when an anonymous fax reveals that his affair with Sonia was far from being a superficial thing - Stephen was going to leave his wife Anne for her. This doesn't go down well with the party's spin doctor, Andrew Wilson, who is trying to keep Stephen's reputation intact. Cal is also worried about why Stephen lied to him? What's worse, Cal finds it increasingly hard to steer a professional line when Anne leans on him for support and information. Worse still, the trust between him and Della disintegrates when she realises her life is in danger. 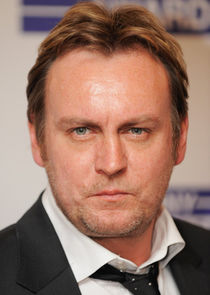 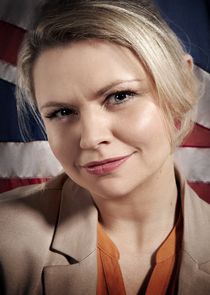 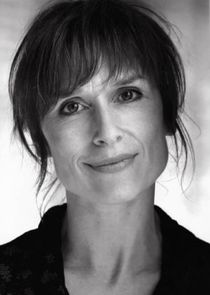 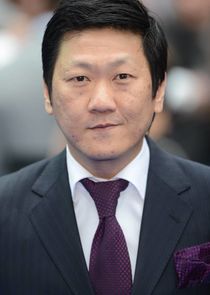 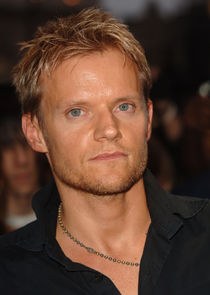 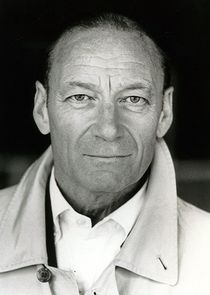 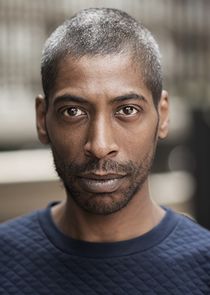 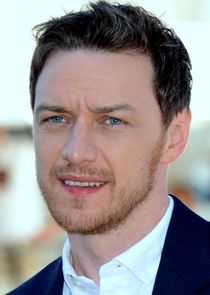