The corpse of a young woman is found in a public park. Annika Bengtzon, a criminal reporter at the tabloid Kvällspressen, starts researching and gets more and more personally involved as she learns that the victim worked as a stripper at the club Studio sex and was brutally murdered. Evidence arises that the Minister of Finance was present at Studio sex on the night of the murder, and a political scandal ensues. But things are not as they appear. 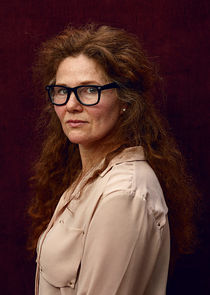 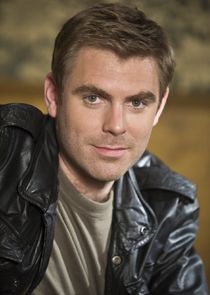 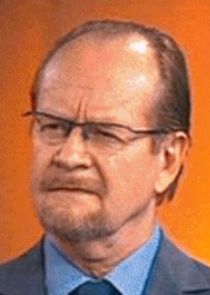 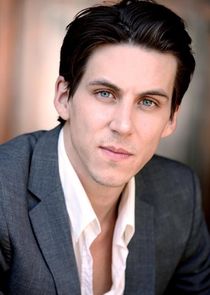 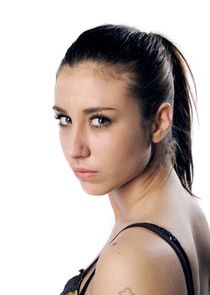 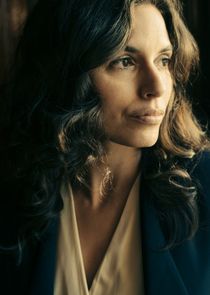 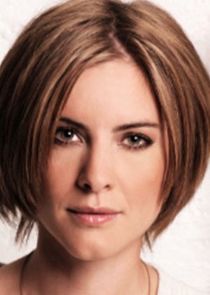 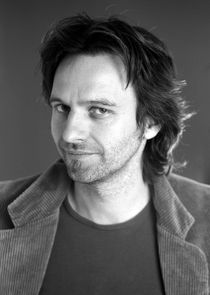 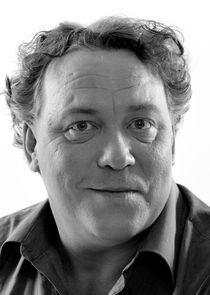 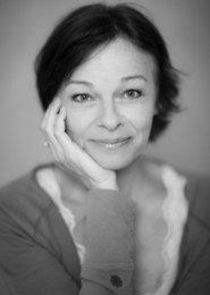 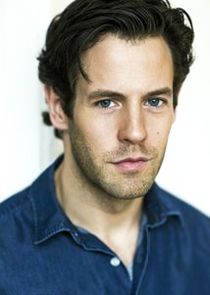 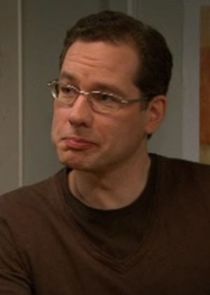