November 25, 1864. Corcoran is racing the clock to keep his life and New York City intact. Joining forces with Robert Morehouse, Eva Heissen, and the coppers of the Sixth Precinct, Corcoran prepares for his biggest fight since the Draft Riots. Doctor Matthew Freeman is forced to make a difficult decision when wife Sara takes her well-being into her own hands, placing their family at risk. Morehouse discovers the true nature of his father's involvement with his new business associates. With little time and no options, he calls upon the one person he trusts implicitly – Corcoran. The worlds of Corcoran and Morehouse collide with explosive fallout that could change the face of New York City – and the trajectory of the Civil War – forever. 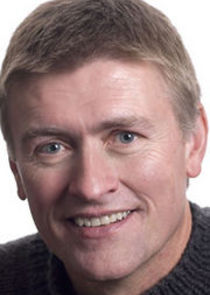 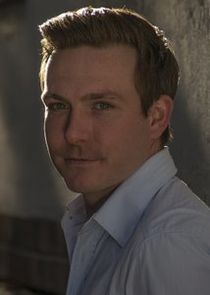 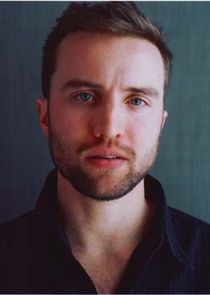 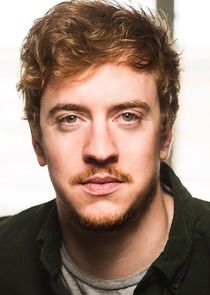 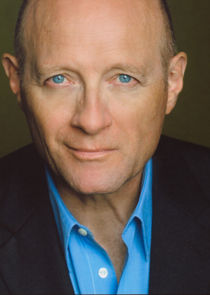 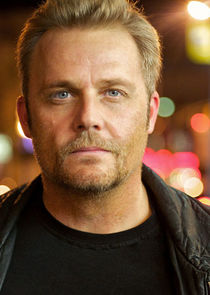 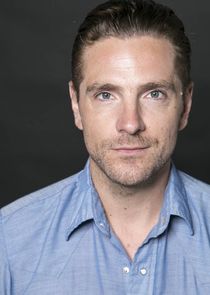 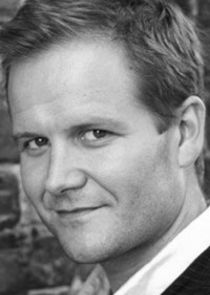 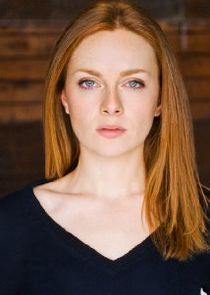 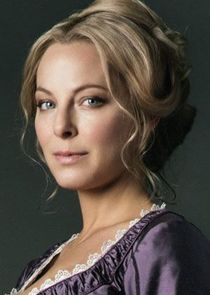 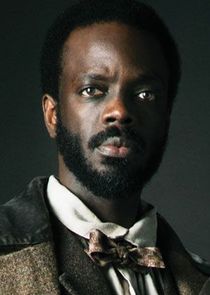 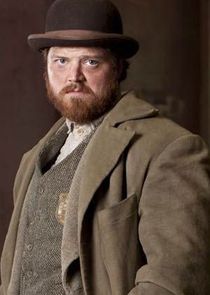 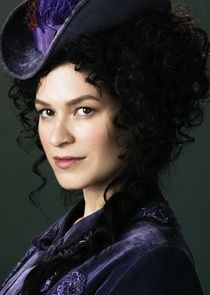 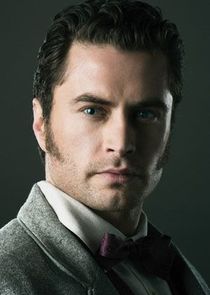 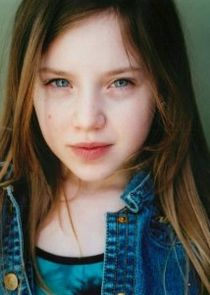 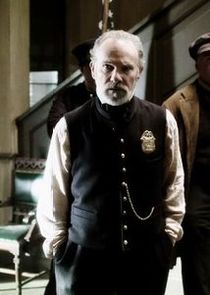 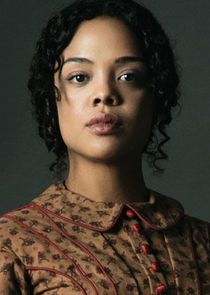