When a series of deaths occur immediately after an ancient artefact is brought to Boston from an excavation site in South America, Scully believes the deaths appear to be the result of political terrorism, but Mulder suspects something more improbable. He thinks that the deaths are linked to a shaman spirit released by the Ecuadorian Amaru urn. 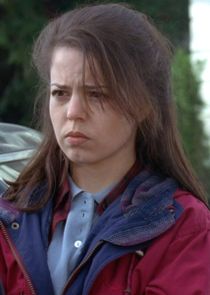 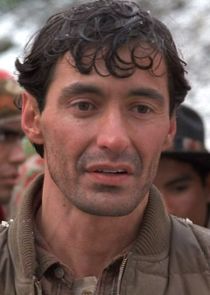 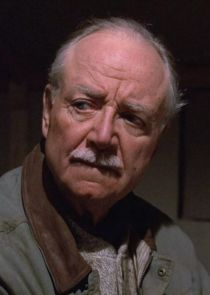 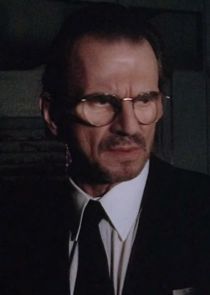 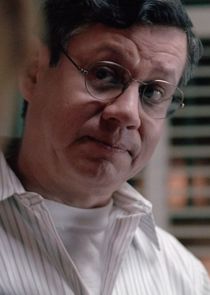 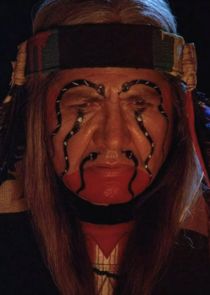 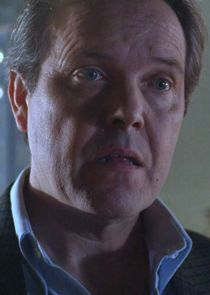