When Shauna takes the office to the hottest nightclub in town, Mindy meets an unlikely potential suitor named Josh, who works as a lawyer for the New York Knicks. Meanwhile, Jeremy attempts to hit on a bride-to-be, and Morgan unexpectedly makes some extra cash as the club's bathroom attendant. 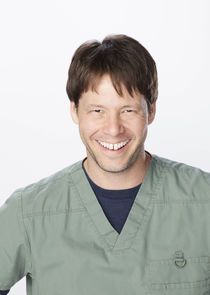 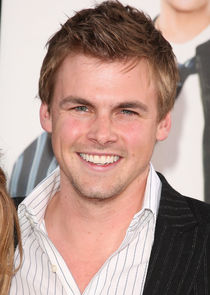 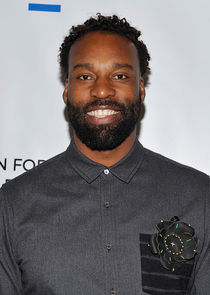 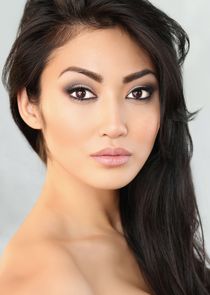 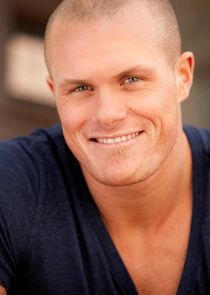 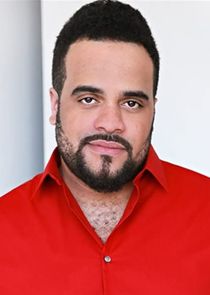 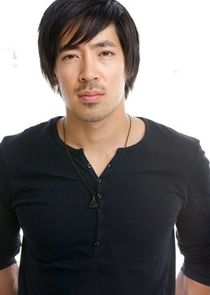 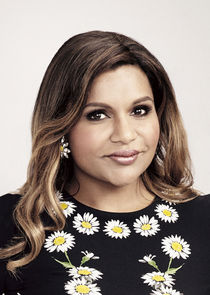 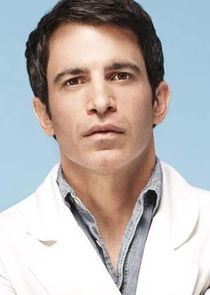 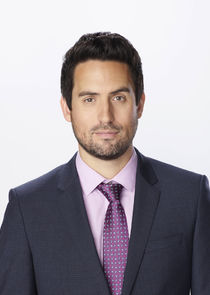 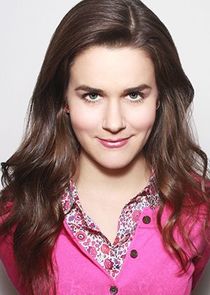 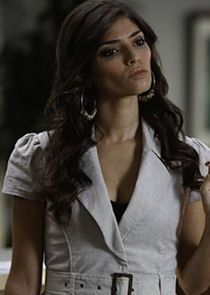