In 1999, a depressed Gary moves in with Ron after Yvonne kicks him out of their penthouse flat. Ron, who has problems of his own, has lied to his new girlfriend and claimed that he's incredibly rich. Things aren't going much better in 1945 either, Phoebe has become convinced that Gary is having an affair with another woman after he accidentally calls her Yvonne. 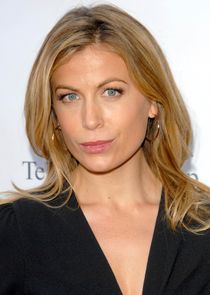 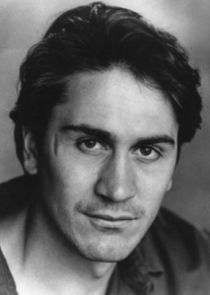