When her client is being hunted by zombies, Vicki turns to Henry for help, but Henry proves surprisingly reluctant to get involved. Rival Voudoun practitioners catch Henry and Vicki in a battle over the resurrection of a dead sorcerer, while Mike investigates the suspicious man in Vicki's life - Henry Fitzroy. 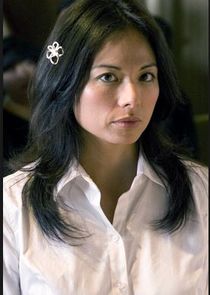 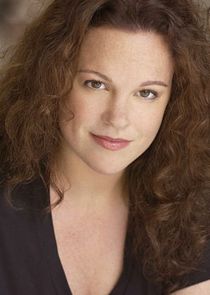 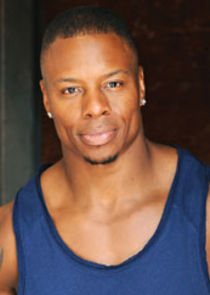 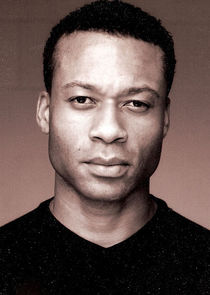 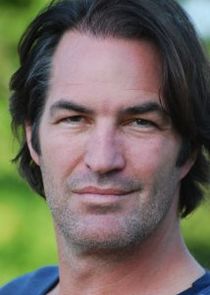 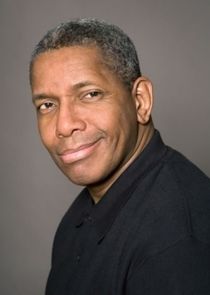 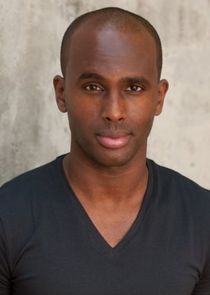 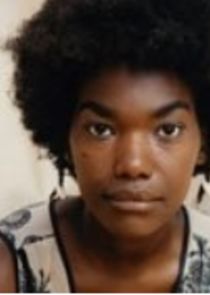 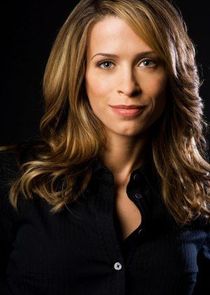 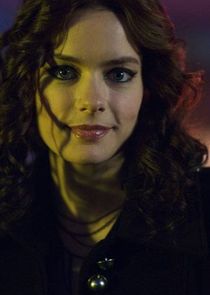 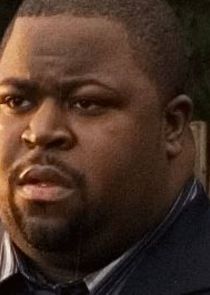 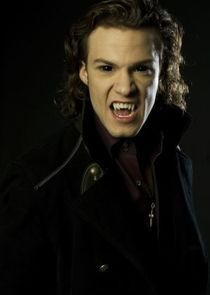