While investigating a string of murders, Nick and Hank learn that their suspect's crime wave began overseas. When Nick discovers the suspect is being harbored by none other than Monroe and Rosalee, he realizes he's hunting the hunted, a freedom fighter trying desperately to escape the clutches of a creature bounty hunter. 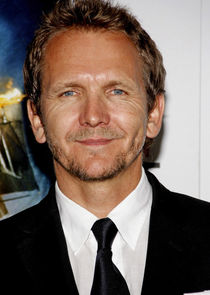 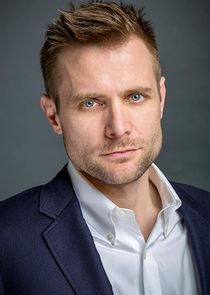 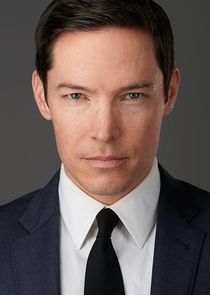 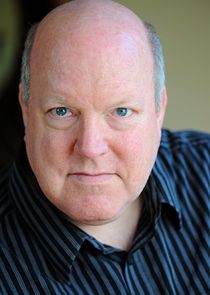