Tania is in charge of the late night office move. Mike has promised her promotion if it goes well, but she gets stressed and annoys the team who go on strike and build a den. Shelley splits up with her boyfriend Swanny but gets back with him when he turns up at the office.

Kenny convinces Asif that the building is haunted by a serial killer caretaker - can he control his bladder in the face of fear? Tania's boyfriend Charlie is at a work do with beautiful colleague Lee Ann, but Kenny is suspicious. 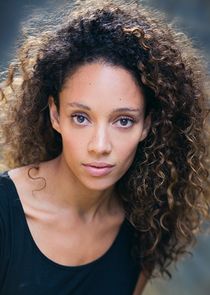 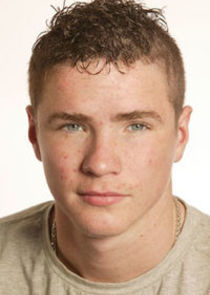 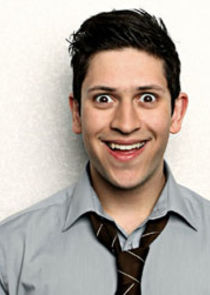 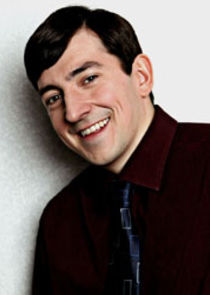 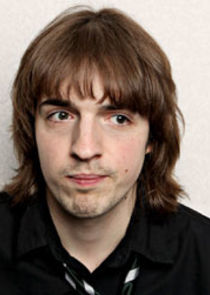 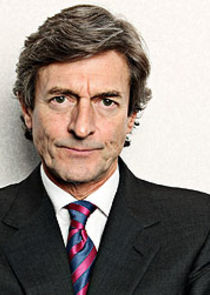 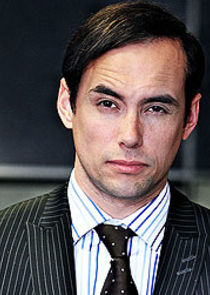 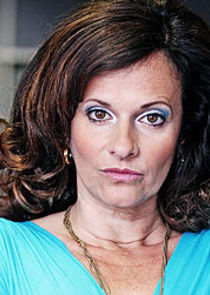 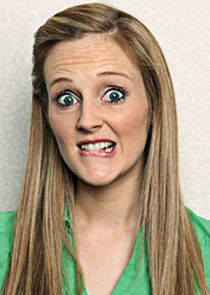 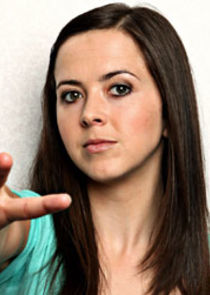