After Nick learns about Juliette and Captain Renard, he must deal with the consequences. Things get even more complicated when Nick is called to investigate his own crime. Meanwhile, the search for the key intensifies as Captain Renard finds Nick's trailer and makes a surprising alliance. With Rosalee's help, Monroe informs Nick that they might be able to stop what's going on with Renard and Juliette before it goes too far. Elsewhere, Wu responds to a bizarre shooting at Nick and Juliette's house. 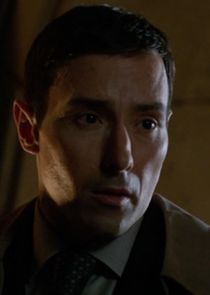 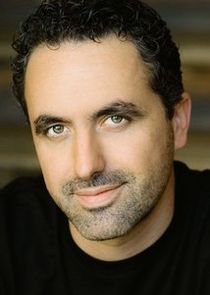 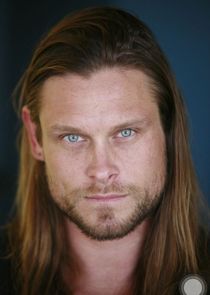 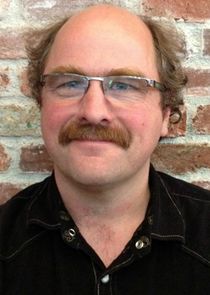