Chief Vick calls Shawn and Gus down to the station after a handful of old convictions get overturned. They have to reopen the all the investigations and need Shawn's help on one in particular - Eugene Franks, who was caught with explosives meant to bomb police headquarters. It was the biggest case of Henry's career but Vick stresses that he can in no way be involved in the investigation. Henry's no longer on the force and could compromise any new evidence they find. But by the time Shawn and Gus get back to the Psych office, Henry is there waiting for them and wants in. Shawn refuses. As Henry leaves, he stresses that he knows he got the right guy and stopping him saved a lot of lives. 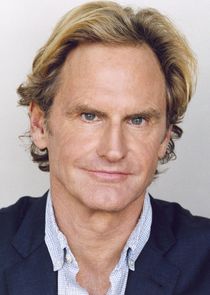 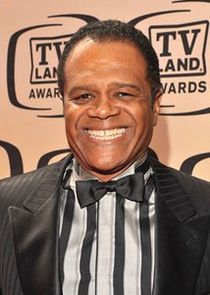 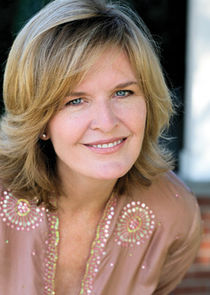 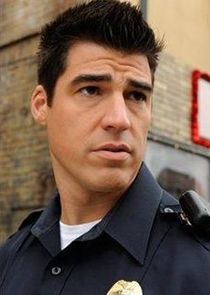 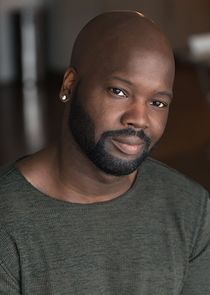 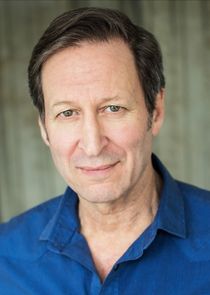 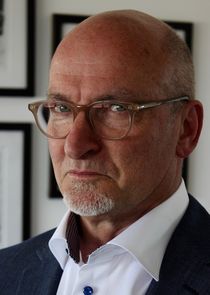 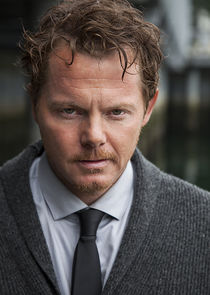 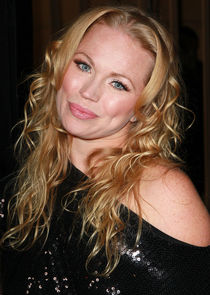 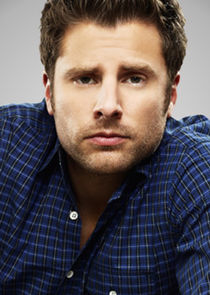 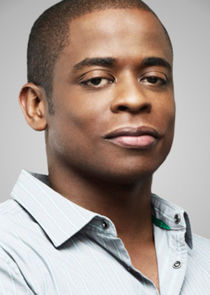 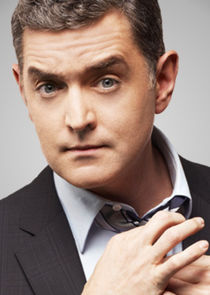 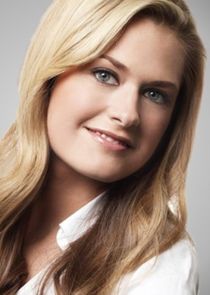 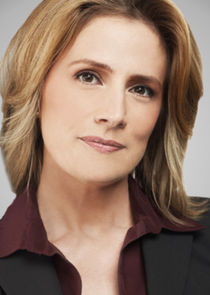 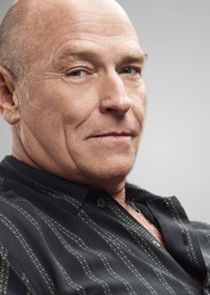