American PR consultant Liz Garvie is hired by Metropolitan chief constable Miller to help the police improve its image. At the same time documentary film maker Matt Coward is shadowing Territorial Support group officers Davina, Robbie and Clarkey at a not very well organized Kurdish protest where Robbie has to be reminded to tone down the abuse because he is on camera. Elsewhere officer Warwick accidentally apprehends an innocent woman whom he wrongly suspected was a drug addict. Liz's introductory speech is interrupted by news that a sniper is randomly shooting victims around the city, her disgruntled assistant Finn, annoyed at being passed over for promotion, almost wrecking her press conference. The sniper turns out to be an embittered divorcee and the Territorial Support group defy Miller's orders by locating and him and forming a stake-out, Warwick taking out the man - who is actually unarmed. 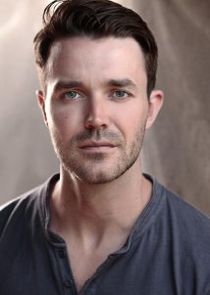 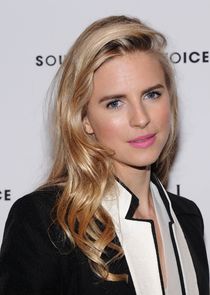 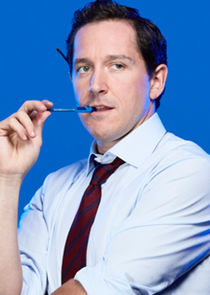 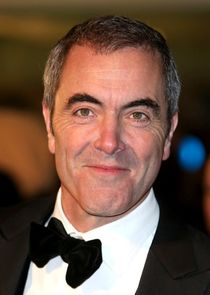 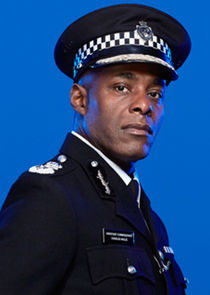 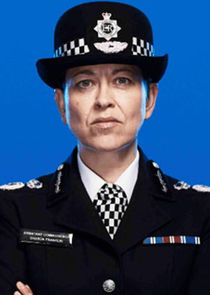 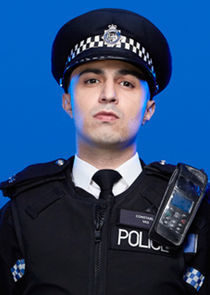 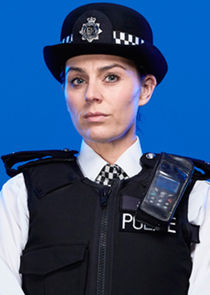 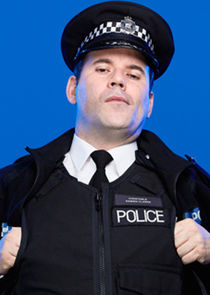 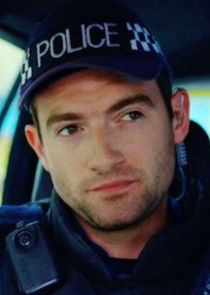