After discovering that Tori is missing, the group's search for her turns up a mysterious newcomer with the name "Erika" tattooed on her arm. Erika reacts violently to her new surroundings and physically attacks Joe, Janet, Blackham, and Moira. Meanwhile, a suspicious Renbe believes he's found a link between Tori's fate and Janet's disappearance. 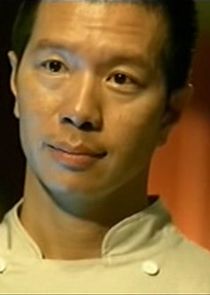 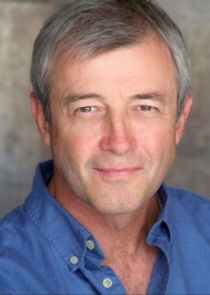 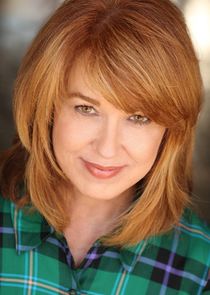 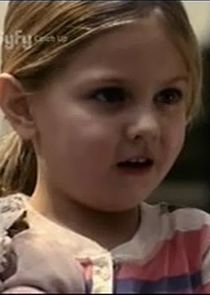 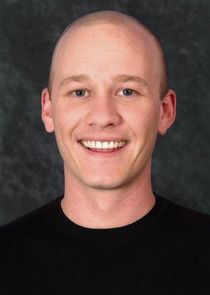 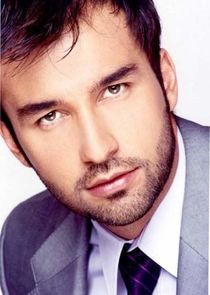 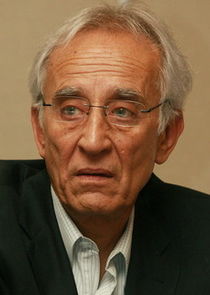 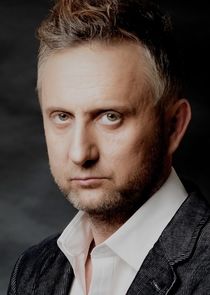 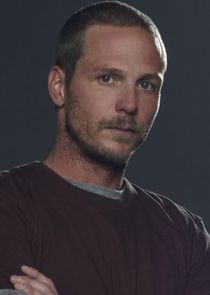 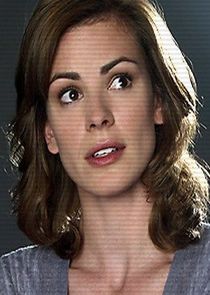 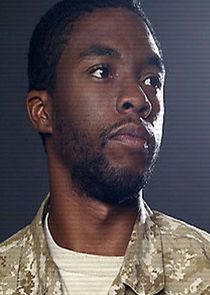 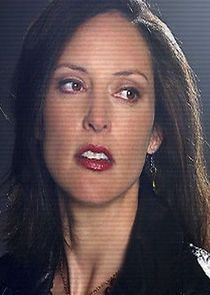 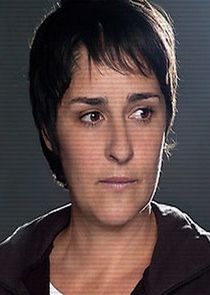 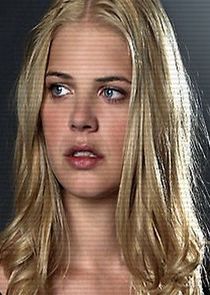 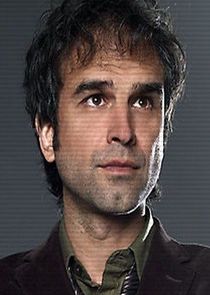 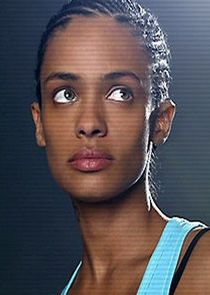 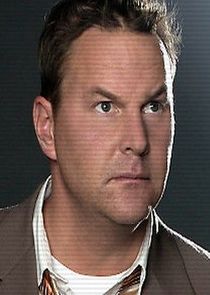