After returning to town, Joe's troubles worsen as he suffers from frightening side effects caused by his "reeducation." The rest of the group is left wondering whether they would simply be better off without him. Concerned by the chaotic mess the town has become, the Director of "The Program" sends a surprising new night manager and second-in-command, Liam Ulrich to restore order. Meanwhile, Renbe and Kat get raided by local South American police, which ends in Renbe's arrest. 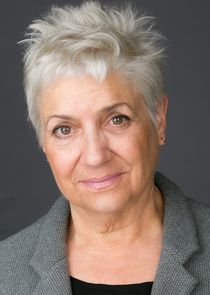 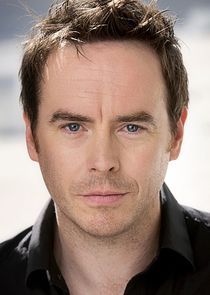 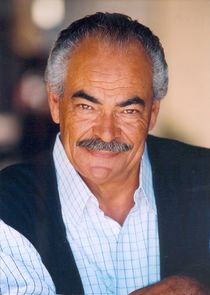