An Australian Federal Police Parcel Post team has been alerted to a box of children's lollies with a deadly surprise. When a second box is detected by Customs and Border Protection officers, the stakes rise and Federal Agent Matt Murray must quickly try to uncover and disrupt the syndicate behind this operation. Also, the AFP unveils a new weapon in the fight against crime - currency detector dogs. Dog handler Jarrod Cook takes two new dogs through the AFP's first ever currency dog detector test. Do either Labradors have what it takes to become fully operational currency dogs? 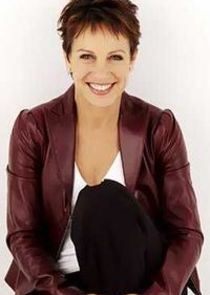