Wallace and Gromit have always taken their safety into their own hands, and in this episode of the science series they consider other inventors with the same philosophy.

They tell the tale of 1940s Hollywood starlet Hedy Lamarr, who had a side-line in inventing, and who devised a radio-controlled 'secret-communication' system for steering torpedoes to help allied forces in the war, the technology of which is featured in all modern bluetooth systems.

We look at the most futuristic surveillance drones and the history of spy technology, first developed using the humble pigeon in WWI. In the USA, we look at the fascinating history of spacesuits, while in the UK we reveal the life of eccentric British inventor Arthur Pedrick and his helpful cat. Arthur owns hundreds of patents, from explosive underground bomb shelters to cat flaps, and sometimes a mixture of both.

Ejector seats from past to present are revealed in the UK, with some nail-biting tales of high-speed ejection from the lucky pilots themselves, and finally Wallace and Gromit take a look at some less successful health and safety nightmares. 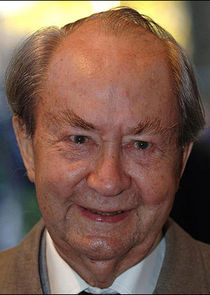 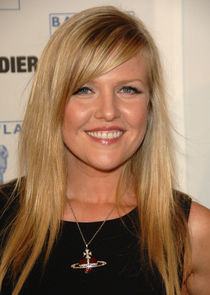