Greg and James bust up a robbery when one of the men on scene shows them a badge, then gunshots ring out and James is wounded. Greg gets him to the hospital and he has surgery. The squad investigates and Andy and Bobby manhandle a suspect until he gives up his contact, who turns out to be the guy with the badge. The DA doesn't want to prosecute because the badge-holder is a guard at Rikers who is providing information on crooked corrections officers. Andy gets a tip that the guard is full of it and planning to skip town, and leaks the detail through Bobby's reporter ex-girlfriend so the deal falls through and the guard will get the book thrown at him. James initially has no feeling in his leg, but later regains some in a sensitive area that shows he's on the mend. With the go-ahead from her AA sponsor, Diane decides the time's ripe to renew dating Bobby. And Sylvia surprises Andy with the news that—she's late. 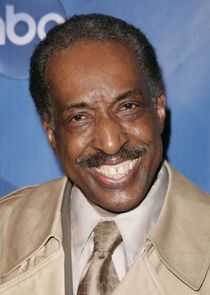 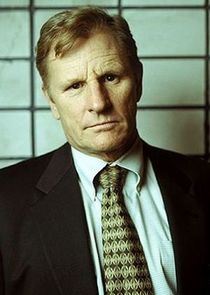 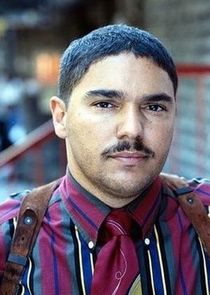 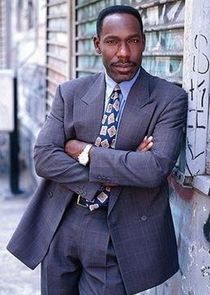 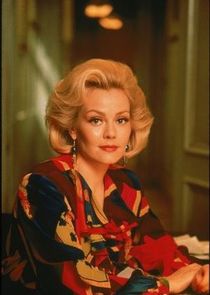 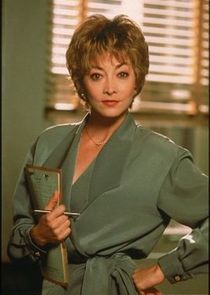 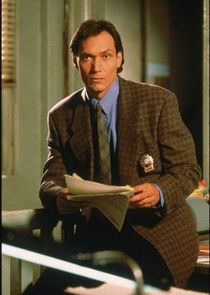 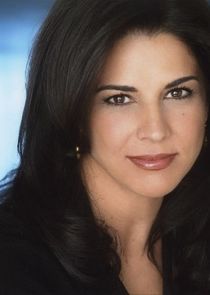 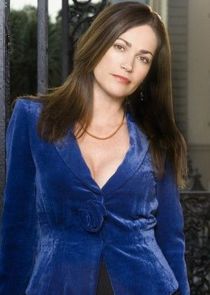 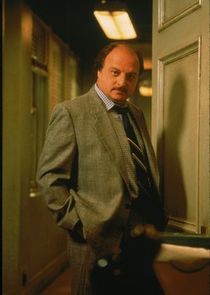