A teenager named Weaver is thrown to his death, but Fancy is more focused on his father's racial slurs than solving the case, eventually targeting Andy for doing his investigation objectively. After Bobby gets devastating personal news from Diane (lost of her child) and has to listen to them all day, he finally screams at them both to shut up. An African immigrant's wife is found hacked to death, and Jill figures out the buttons to push to find him and get him to confess. 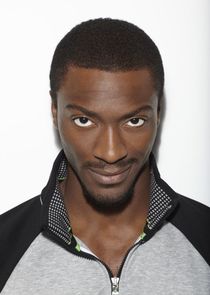