Sipowicz clings to son Theo's improved appearance as a sign that he's cured, but others are not so sure. Meanwhile, the detectives are nervous and defensive about testifying to Internal Affairs about Kirkendall's suspected involvement in her ex-husband's activities. Diane Russell is once again forced to deal with the slimy Harry Denby in an effort to confirm Jill Kirkendall's stories. Sorenson, driven by growing concern for Russell, wants to take on Denby on her behalf, and his behavior leads to a schism between him and Mary and a surprising resolution for him and Diane. 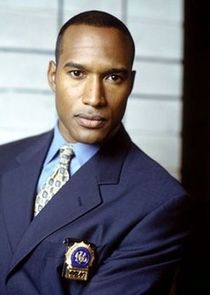