A man was murdered in an apartment, rented in unsuspecting Carlos Sanchez's name from Dr. Kattleman. It was used as a love-nest for sexual anthropology professor Landers's student Monica Gentry, whose 'study objects' included mafioso Gordon Ganza, who paid for it. Jeff's loyalty to father in jail is partly based on his always having paid the bills, but slick tax official Richard Slayton comes claim three years arrears, expecting to ease Callie into 'friendship'. 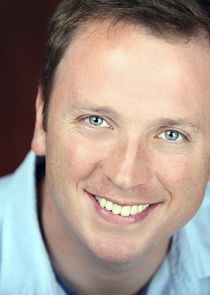 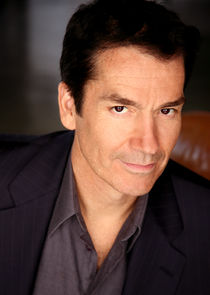 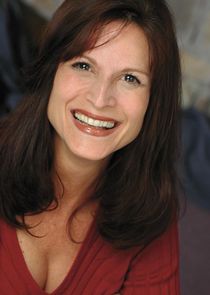 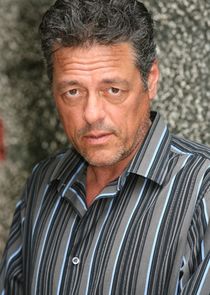 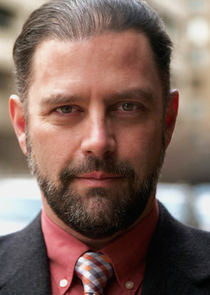 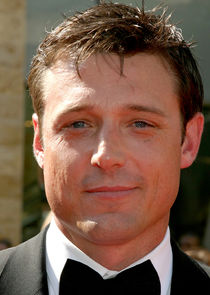 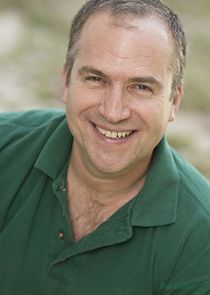 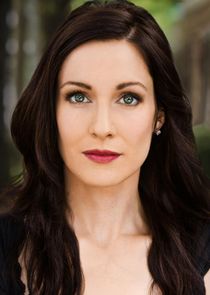 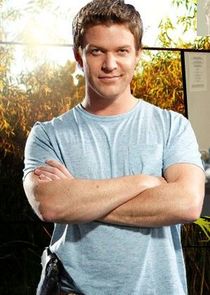 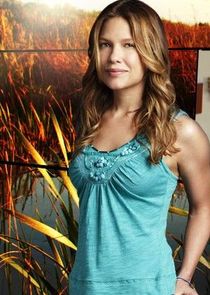 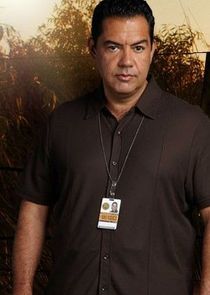 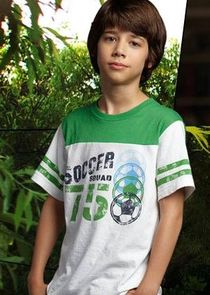 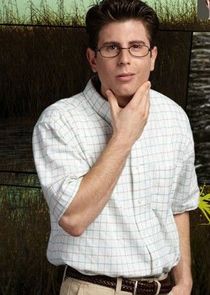 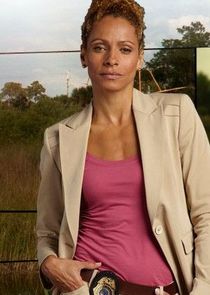